Carlo Mazzucchelli
Visualizza il profilo
share
2018 will be remembered as the year of the yellow vests, 2019 will see the emergence of other unpredictable and sudden events that, like so many black swans, will characterize the age of the current loss. And we hope not to find us all in a shit storm.

A brief reflection to wish Merry Christmas and Happy New Year to those who occasionally read me. A tribute to their kindness and attention!

The age of loss is the one described by Christopher Bollas in his latest book, published by Cortina. The shit storm (shitstorm) is the concept used by Byung-Chul Han in his books, to describe the negative and violent language and digital communication that characterize the current technological society.

The loss is that of reason (Kant) but also that of meaning. The result is a difficulty in facing reality, a deep melancholy and a growing unconscious desire to surrender to external forces that do not necessarily contribute to goodness and individual happiness.

Difficulties arise from objective and concrete factors, such as precariousness, uncertainty or increasing poverty, but also from an online culture that has favored the emergence of forms of communication and languages ​​that prevent or complicate the faculties of reflection, of rational elaboration, of slowness, and of the empathic relationship based on emotional experiences.

Online we do more and more often the same things that others do, as if we were governed by the same impulses and shared memes. We also do it to feel serene, in the company of others (so fans all / all!) In sharing the same anguishes and perceptions of reality. In doing so, we forget that as individuals we are responsible for the changes that occur and that these changes will be better or worse depending on the choices we are able to make or decide to make. 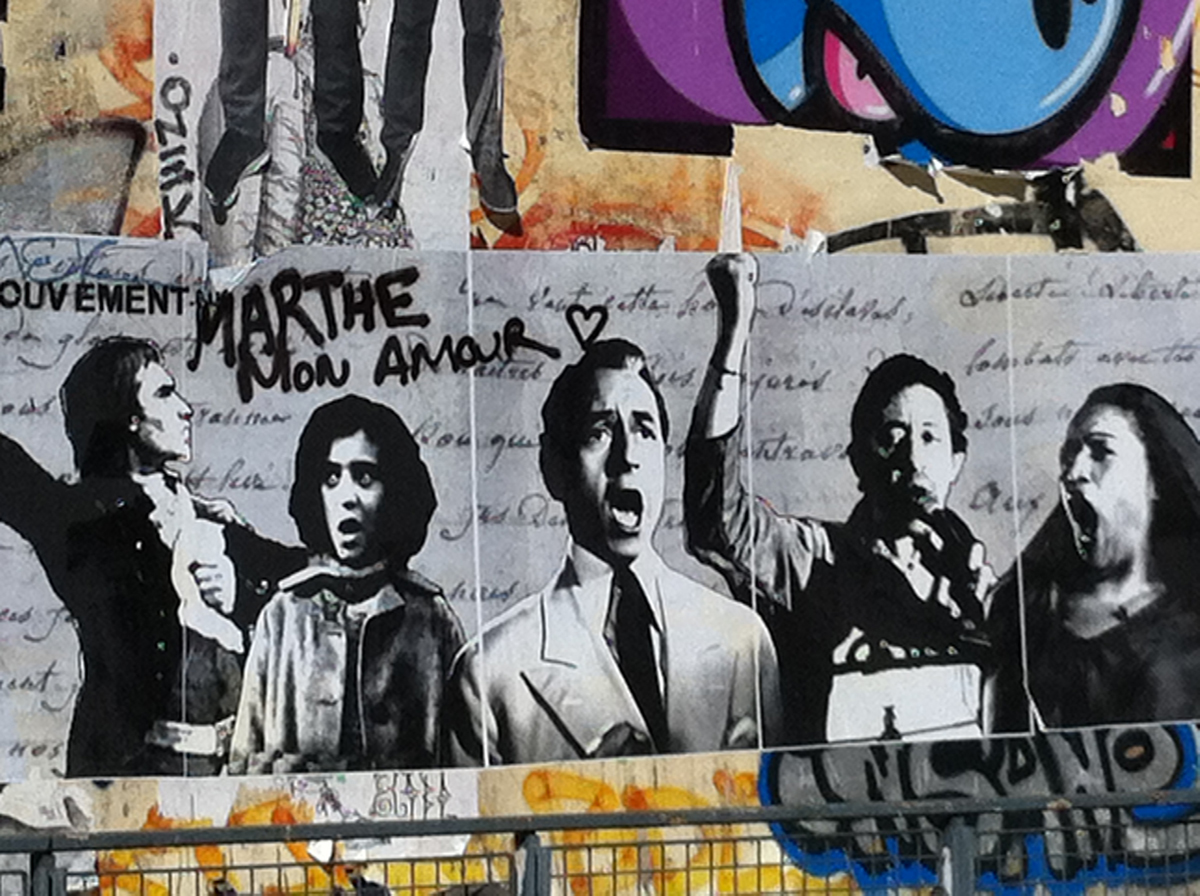 The difficulty of choosing

Choosing, however, is never simple or easy. Human choices are not the simple end result of an algorithm that with a sequence of instructions takes care of satisfying our needs, almost with magic. The purpose of human life is not to process information but to continue to make sense of existence and to become what one is, both in today's world and in the virtual world.

Many events that are emerging highlight a social suffering but also psychological and mental (it is no coincidence that the best interpreters of the moment are psychiatrists or psychoanalysts). It is linked to the present but also to the difficulty in interpreting and predicting the future, with its multiple and unpredictable bifurcations and possibilities. The wealth of possible bifurcations obliges us to make choices, to make them ourselves without relying, as is common practice today, to chatbots, influencers, storytellers but also to emerging politicians and aspiring leaders who are full of air.

The wealth of possibilities does not mean that everything is possible or that we are endowed with free will, but that everyone can make choices based on their specificity and singularity, their behaviors, their own values ​​preferences and elective affinities.

Choosing today also means knowing how to free ourselves from the imperative of speed and choices increasingly dictated by binary mechanisms, based on the stimulus-response relationship, typical of the digital realities that many of us live on a permanent basis (2019 and Technology: the year of questions!). The binarization of choice is based on speed, on simplification, on the elimination of potential doubts and on the need for immediate rewards such as those of the MiPiace or the emoji. This leads to behaviors aimed at consumerism and that also transform choices into simple acts of confirmation of choices suggested or made by others (Google or Amazon algorithms for example).

From this reality, not necessarily shared by those who will read this text of mine, I have drawn the inspiration for my Christmas greetings and for a happy 2019 to those who have the kindness to follow me or read the things I write.

My wish is to be able to return to responsible and aware choices. Choices that arise from critical reflection but also from the ability to insinuate the doubt between the stimulus and the response, the typical model of digital reality. Doubt is used to take into account aspects other than those immediately perceived, to question whether something (news, information, etc.) is true or false, when it is and in what context, but above all to face dizziness with courage, fears and tremors (the reference is to the philosopher Kierkegaard) that always accompany an informed choice. 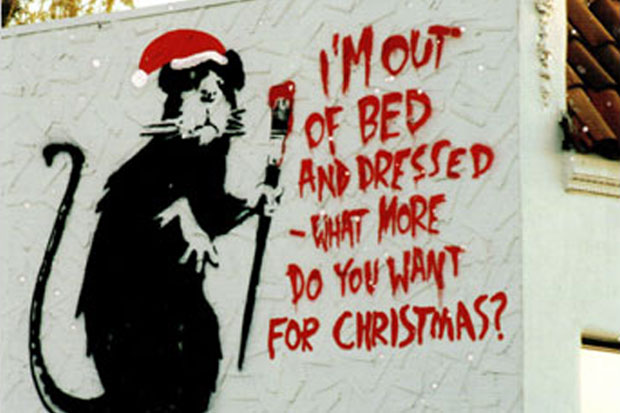 Free yourself from deception

A first step in making choices is to free yourself from the deception of online platforms. A deception based on false liberties and so many false news with which the search for truth is becoming more and more complicated. Deceptive, for example, is the radical transparency preached by Facebook as a promise of freedom and sociality, but that does nothing but produce data and information used to condition our choices of travel, consumption, friendship and life.

A second step leads to developing critical capacity. To do this it is necessary to acquire tools and capacity for dismantling reality (once we called it counter-information). Every truth, information, practice, should be disassembled as if you were dismantling a scooter or a watch with a thousand mechanisms. Disassembly serves to understand the complexity of the reality under consideration, knowledge, awareness and self-awareness. The result is a (philosophical) cynical view of reality, a greater lucidity and freshness, the ability to connect different things to each other and to understand that the final result is greater than the parts, the possibility of imagining different future scenarios and above all the abandonment of liabilities.

The third step to be taken involves the forms of communication and its languages. We need to know how to free ourselves from the flood of words and the repeated and conformist communication gestures that characterize many online areas. Areas that favor the easy acceptance of clichés, unverified knowledge and preconceptions, but also the delegation to the many influencers who have taken over. As if we were not all influencers and witnesses of truth in our own way. 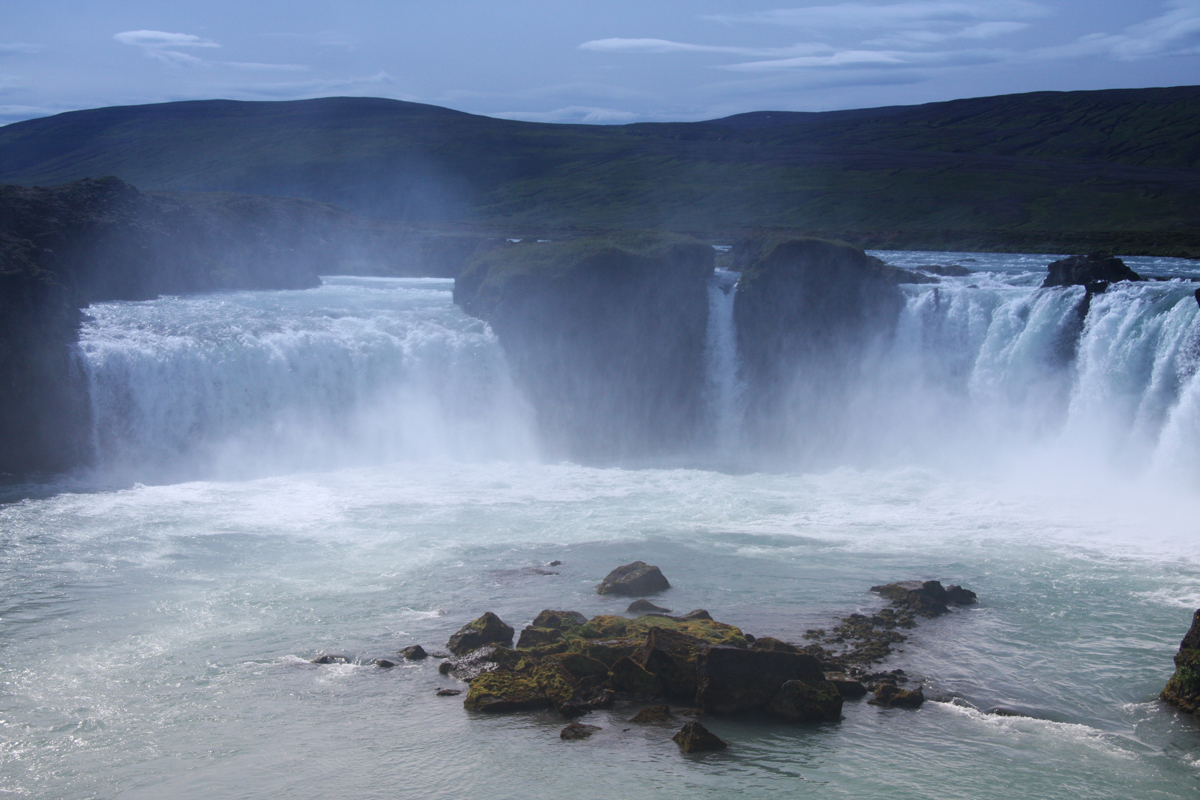 How to prepare for the steps to be taken

The three suggested steps can become possible by spending more time on rational thinking, learning to feel and paying attention to the perceptions that derive from one's physical and emotional sensations.

But we must help ourselves to do it, predisposing / predisposing itself to what is needed with the adoption of some simple good practices, also the result of individual choices such as:

To those who have read me so far I address my sincere best wishes for a Happy Christmas but especially for a 2019 with less precariousness, a more dignified income or simply an income of citizenship, and empathic relationships marked by friendship, compassion, solidarity and to love. 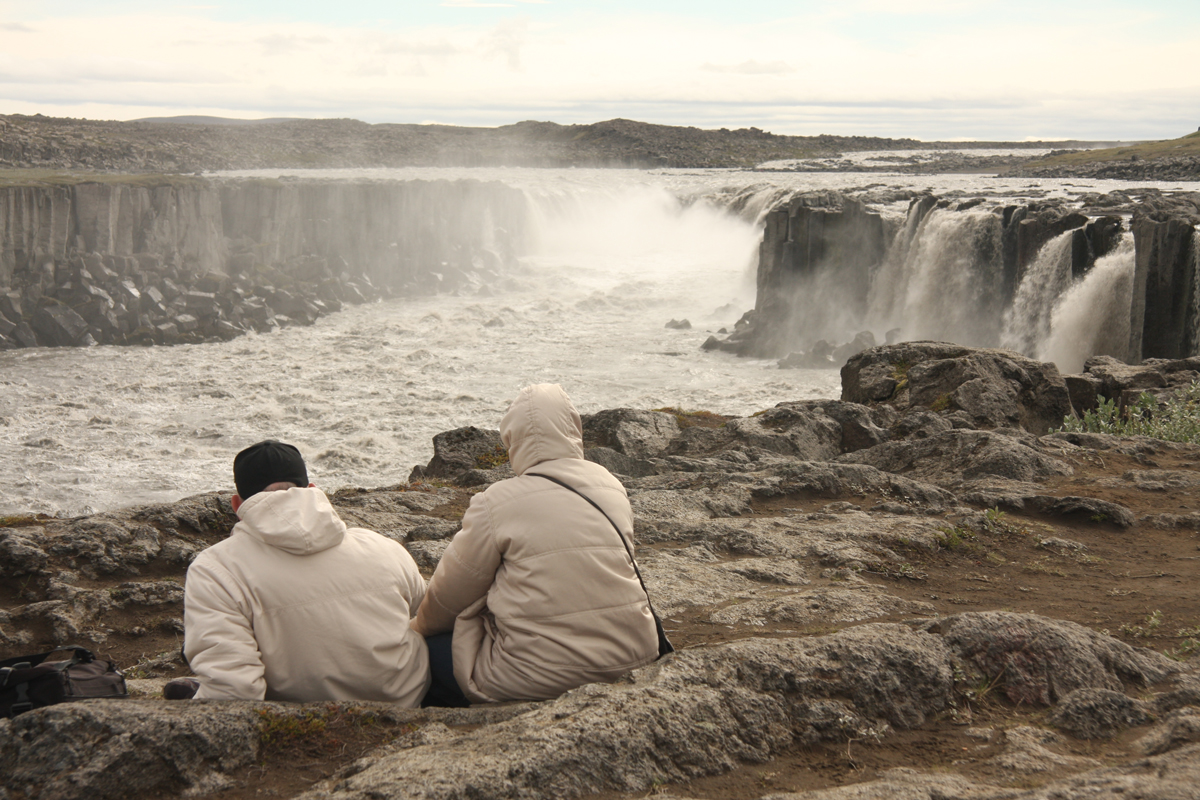