David A. Mindell, Our Robots, Ourselves: Robotics and the Myths of Autonomy - Viking (October 13, 2015)

From drones to Mars rovers—an exploration of the most innovative use of robots today and a provocative argument for the crucial role of humans in our increasingly technological future.

In Our Robots, Ourselves, David Mindell offers a fascinating behind-the-scenes look at the cutting edge of robotics today, debunking commonly held myths and exploring the rapidly changing relationships between humans and machines.

Drawing on firsthand experience, extensive interviews, and the latest research from MIT and elsewhere, Mindell takes us to extreme environments—high atmosphere, deep ocean, and outer space—to reveal where the most advanced robotics already exist. In these environments, scientists use robots to discover new information about ancient civilizations, to map some of the world’s largest geological features, and even to “commute” to Mars to conduct daily experiments. But these tools of air, sea, and space also forecast the dangers, ethical quandaries, and unintended consequences of a future in which robotics and automation suffuse our everyday lives.

Mindell argues that the stark lines we’ve drawn between human and not human, manual and automated, aren’t helpful for understanding our relationship with robotics. Brilliantly researched and accessibly written, Our Robots, Ourselves clarifies misconceptions about the autonomous robot, offering instead a hopeful message about what he calls “rich human presence” at the center of the technological landscape we are now creating. 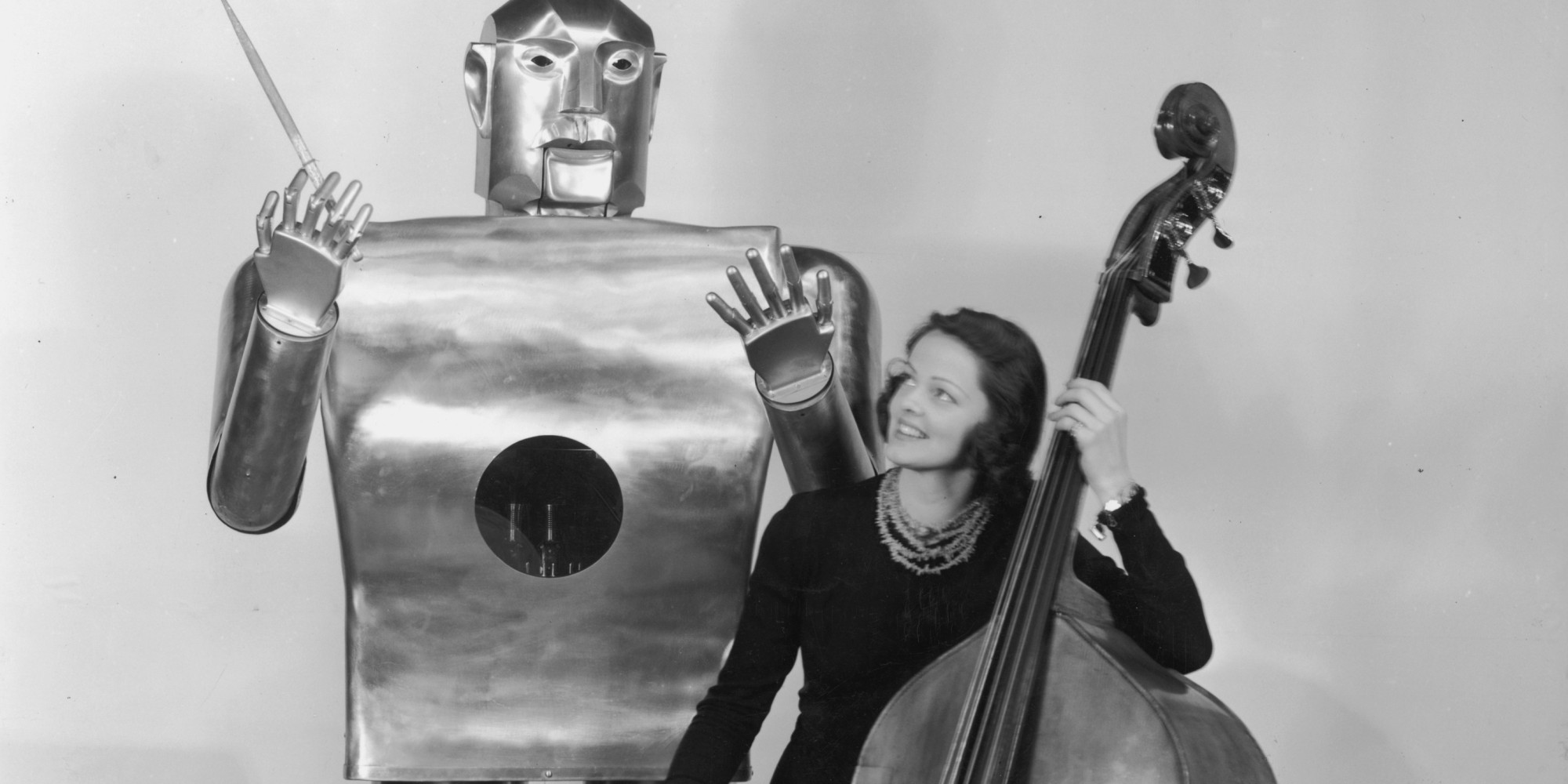 "Mindell brings an altogether refreshing perspective to a field that can sometimes get lost in the ‘what if’.”—Financial Times

"Neither overly optimistic nor doomy, MIT professor Mindell offers a clear-eyed, reasoned overview of current and potential robotics achievements—and why the machines will always need us."—Discover

"Science fiction has become science as we find more and more uses for robots. The MIT professor explores the 'hidden world' of robotics and the controversial relationship between humankind and what it has created."—The Sacramento Bee

“Mindell’s ingenious and profoundly original book will enlighten those who prophesy that robots will soon make us redundant, and challenges us all to think more precisely and creatively about how machines can augment human potential.”—David Autor, Professor of Economics, MIT

"Authoritative.... [Mindell] leaves us with a better understanding of what lies ahead for our daily lives."—Kirkus

"An expansively researched and enjoyably accessible treatment of robotic automation, recommended for readers of popular science and those with an interest in artificial intelligence and automation."—Library Journal

“My thanks to the author for bringing scholarship and sanity to a debate which has run off into a magic la-la land in the popular press.”—Rodney Brooks, founder Rethink Robotics and iRobot

“A must read for those who aspire to be effective contributors to the robotics of our future.”—David R. Scott, Commander, Apollo 15

David A. Mindell is Professor of Aeronautics and Astronautics and Dibner Professor of the History of Engineering and Manufacturing at MIT. He has twenty-five years of experience as an engineer in undersea robotic exploration, as a veteran of more than thirty oceanographic expeditions, and as a pilot and engineer of autonomous aircraft. He is the award-winning author of Iron Coffin: War Technology and Experience Aboard the USS Monitor and Digital Apollo: Human and Machine in Spaceflight. He founded Humatics Corporation, which creates technologies to render autonomy transparent, safe, and trustworthy by transforming how robots and autonomous systems work in human environments.