“Incisive.... The most fun business book I have read this year.... Clearly there will be people who hate this book — which is probably one of the things that makes it such a great read.”
— Andrew Ross Sorkin, New York Times

The reality is, Silicon Valley capitalism is very simple:

Investors are people with more money than time.

Employees are people with more time than money.

Entrepreneurs are the seductive go-between.

Marketing is like sex: only losers pay for it.

Imagine a chimpanzee rampaging through a datacenter powering everything from Google to Facebook. Infrastructure engineers use a software version of this “chaos monkey” to test online services’ robustness—their ability to survive random failure and correct mistakes before they actually occur. Tech entrepreneurs are society’s chaos monkeys, disruptors testing and transforming every aspect of our lives, from transportation (Uber) and lodging (AirBnB) to television (Netflix) and dating (Tinder). One of Silicon Valley’s most audacious chaos monkeys is Antonio García Martínez.

After stints on Wall Street and as CEO of his own startup, García Martínez joined Facebook’s nascent advertising team, turning its users’ data into profit for COO Sheryl Sandberg and chairman and CEO Mark “Zuck” Zuckerberg. Forced out in the wake of an internal product war over the future of the company’s monetization strategy, García Martínez eventually landed at rival Twitter. He also fathered two children with a woman he barely knew, committed lewd acts and brewed illegal beer on the Facebook campus (accidentally flooding Zuckerberg's desk), lived on a sailboat, raced sport cars on the 101, and enthusiastically pursued the life of an overpaid Silicon Valley wastrel.

Now, this gleeful contrarian unravels the chaotic evolution of social media and online marketing and reveals how it is invading our lives and shaping our future. Weighing in on everything from startups and credit derivatives to Big Brother and data tracking, social media monetization and digital “privacy,” García Martínez shares his scathing observations and outrageous antics, taking us on a humorous, subversive tour of the fascinatingly insular tech industry. Chaos Monkeys lays bare the hijinks, trade secrets, and power plays of the visionaries, grunts, sociopaths, opportunists, accidental tourists, and money cowboys who are revolutionizing our world. The question is, will we survive? 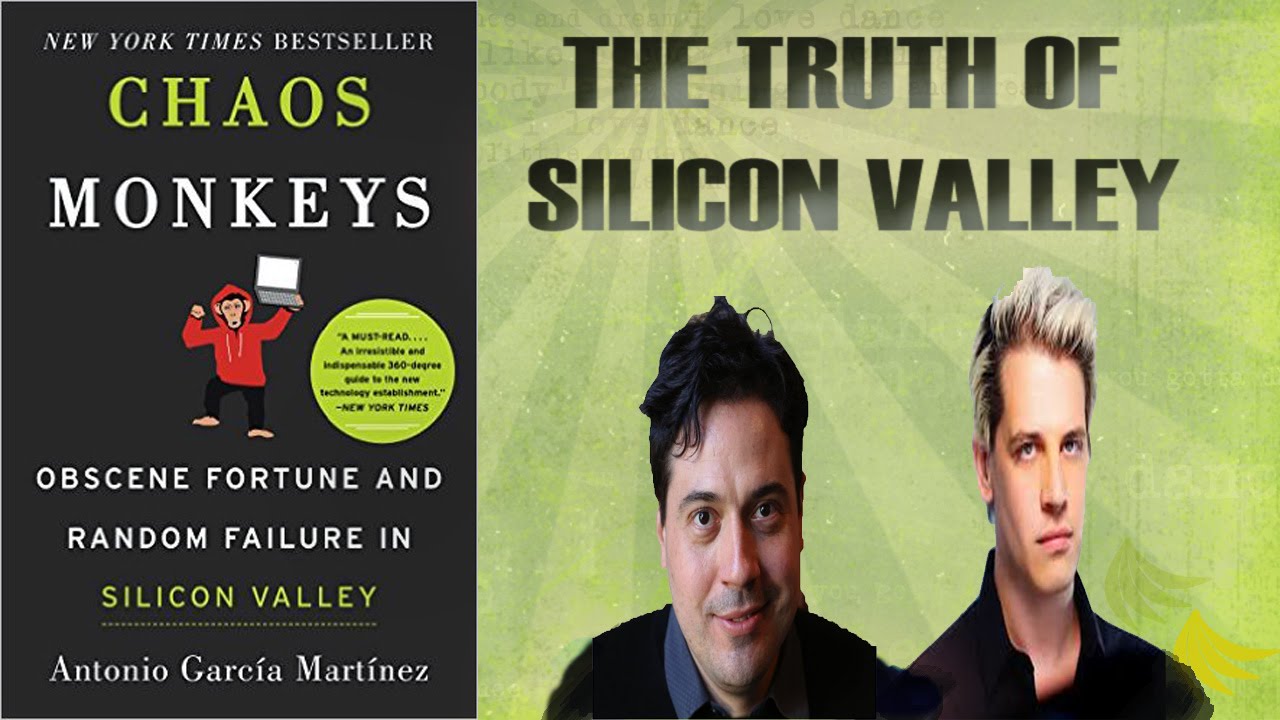