Redazione SoloTablet
share
BIBLIOTECA TECNOLOGICA - "Greenberg has produced an exhaustive prequel to the never-ending WikiLeaks saga, [and] he also tries to explain the highly complex technologies that have made a project like WikiLeaks possible, introducing such hidden gems of geek cuisine as “salt hashing” and “onion routing.” By and large, he succeeds, and the resulting dish is delicious and not at all too technical…He’s at his best when on the road — driving through a volcano-ridden Iceland, flying a decrepit Soviet plane with nine hackers, swimming in the Black Sea with fearless Bulgarian journalists. Even seasoned observers of WikiLeaks will find something new and interesting in this book.
" — Evgeny Morozov

What is the machine that kills secrets?

WikiLeaks brought to light a new form of whistle-blowing, using powerful cryptographic code to hide leakers’ identities while they spill the private data of government agencies and corporations. But that technology has been evolving for decades in the hands of hackers and radical activists, from the libertarian enclaves of Northern California to Berlin to the Balkans. And the secret-killing machine continues to evolve beyond WikiLeaks, as a movement of hacktivists aims to obliterate the world’s institutional secrecy.

This is the story of the code and characters–idealists, anarchists, extremists–who are transforming the next generation’s notion of what activism can be.

With unrivaled access to such major players as Julian Assange, Daniel Domscheit-Berg, and WikiLeaks’s shadowy engineer known as the Architect, (never before interviewed) reporter Andy Greenberg unveils the world of politically motivated hackers–who they are and how they operate. 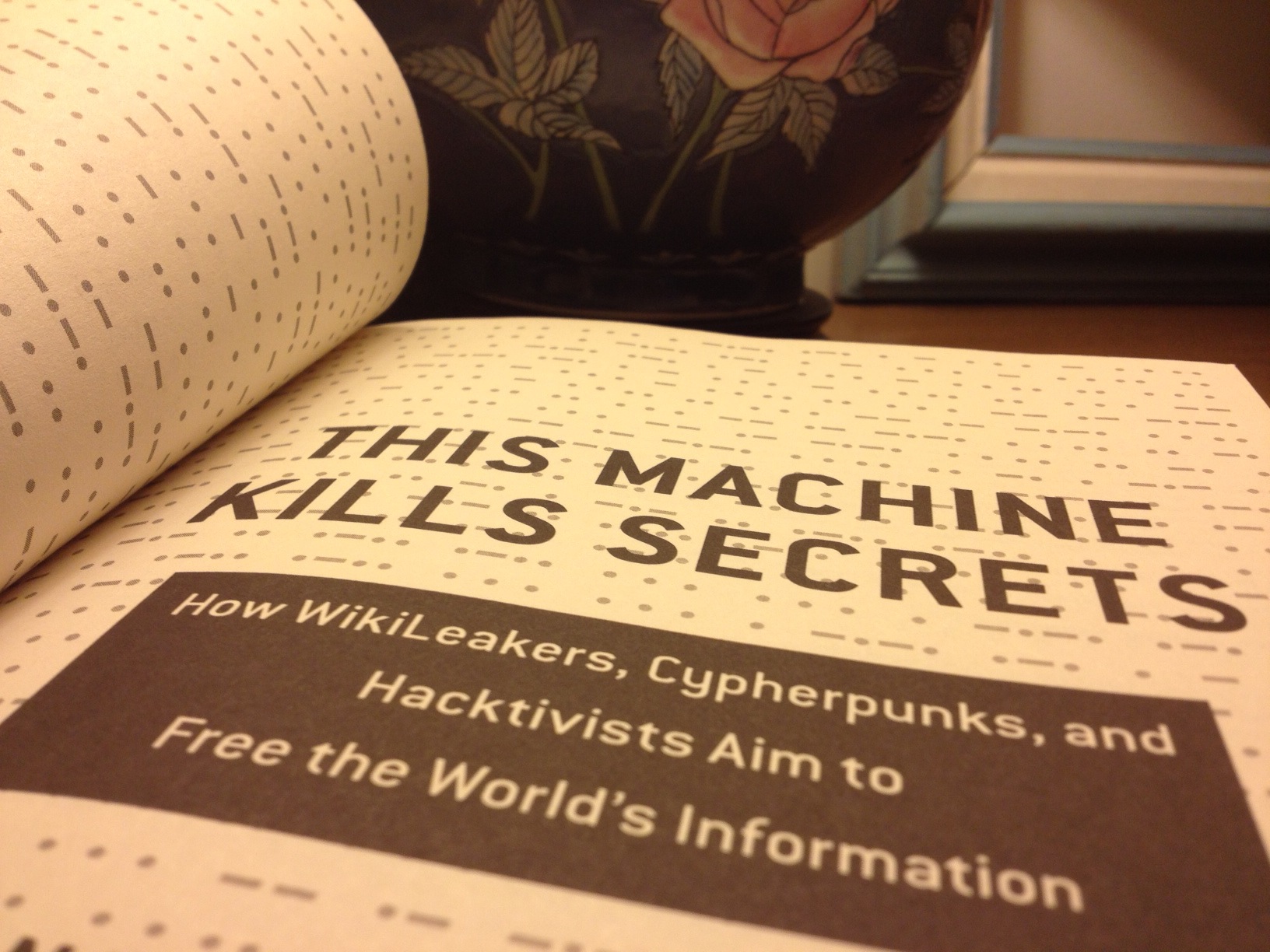