When first published, Marshall McLuhan’s Understanding Media made history with its radical view of the effects of electronic communications upon man and life in the twentieth century. This edition of McLuhan’s best-known book both enhances its accessibility to a general audience and provides the full critical apparatus necessary for scholars. In Terrence Gordon’s own words, “McLuhan is in full flight already in the introduction, challenging us to plunge with him into what he calls ‘the creative process of knowing.’” Much to the chagrin of his contemporary critics McLuhan’s preference was for a prose style that explored rather than explained. Probes, or aphorisms, were an indispensable tool with which he sought to prompt and prod the reader into an "understanding of how media operate" and to provoke reflection. 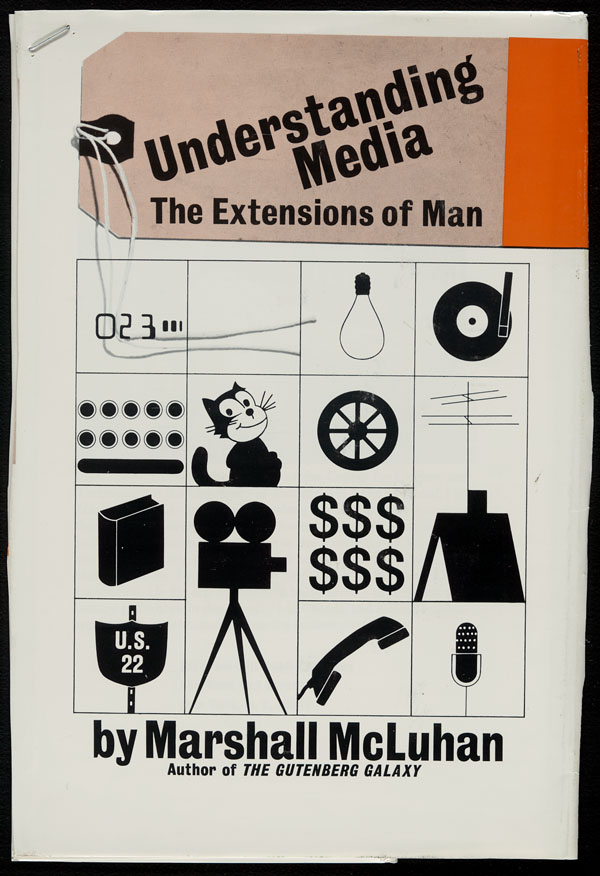 In the 1960s McLuhan’s theories aroused both wrath and admiration. It is intriguing to speculate what he might have to say 40 years later on subjects to which he devoted whole chapters such as Television, The Telephone, Weapons, Housing and Money. Today few would dispute that mass media have indeed decentralized modern living and turned the world into a global village.

This critical edition features an appendix that makes available for the first time the core of the research project that spawned the book and individual chapter notes are supported by a glossary of terms, indices of subjects, names, and works cited. There is also a complete bibliography of McLuhan’s published works. 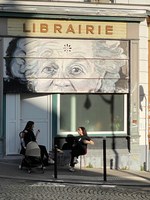 "...the most brilliant marketing mind of all belonged to Marshall McLuhan. Understanding Media is a timeless analysis of how language, speech and technology shape human behavior in the era of mass communication. The book is a cautionary tale for marketers today who hear the Web's siren call and ignore the power of the spoken word." Wall Street Journal

--This text refers to an out of print or unavailable edition of this title.

Herbert Marshall McLuhan (1911–1980) was a Canadian philosopher, whose work is one of the cornerstones of the study of media theory. Born in Edmonton, Alberta, McLuhan studied at the University of Manitoba and the University of Cambridge. He began his teaching career as a professor of English at several universities in the US and Canada before moving to the University of Toronto in 1946, where he remained for the rest of his life.

McLuhan coined the expression "the medium is the message" and the term global village. He also predicted the World Wide Web almost 30 years before it was invented. He was a fixture in media discourse in the late 1960s. In the years after his death, he continued to be a controversial figure in academic circles. With the arrival of the Internet and the World Wide Web, interest was renewed in his work and perspective, both of which are frequently referenced today in both academia and pop culture. --This text refers to an alternate kindle_edition edition.